Frontier Touring are pumped to confirm that Leftfield is returning to New Zealand with their incredible Leftism.  Last on New Zealand soil in 2016, this tour sees the band play an exclusive one-off show at Auckland’s Powerstation in January 2018.

Leftfield recently released Leftism 22 a very special reissue of their seminal debut album Leftism, and have just completed a series of sold-out tour dates and festival appearances where Leftfield (now led solely by Neil Barnes) performed the record in full. Leftfield was formed in 1989, before emerging publicly in 1990 with Not Forgotten, a song that established a template for a new strain of British house music. Released in January 1995, their debut album Leftism remains one of the defining statements of dance music, a gloriously inter-woven bombardment of musical styles and immaculate grooves.

Don’t miss the chance to see this monumental album Leftism in its entirety when Leftfield return to New Zealand. Tickets on sale Friday 8 December at Ticketmaster. 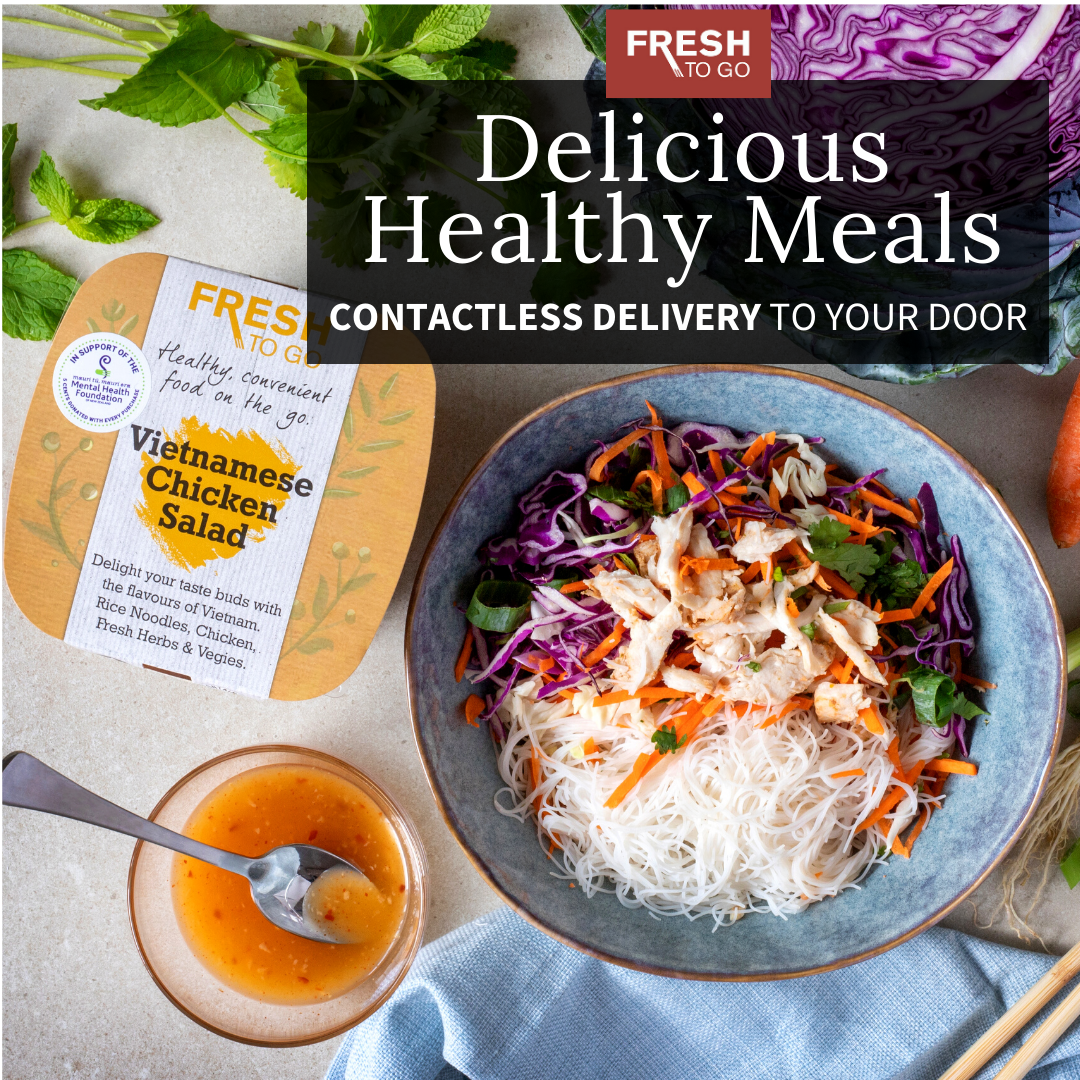 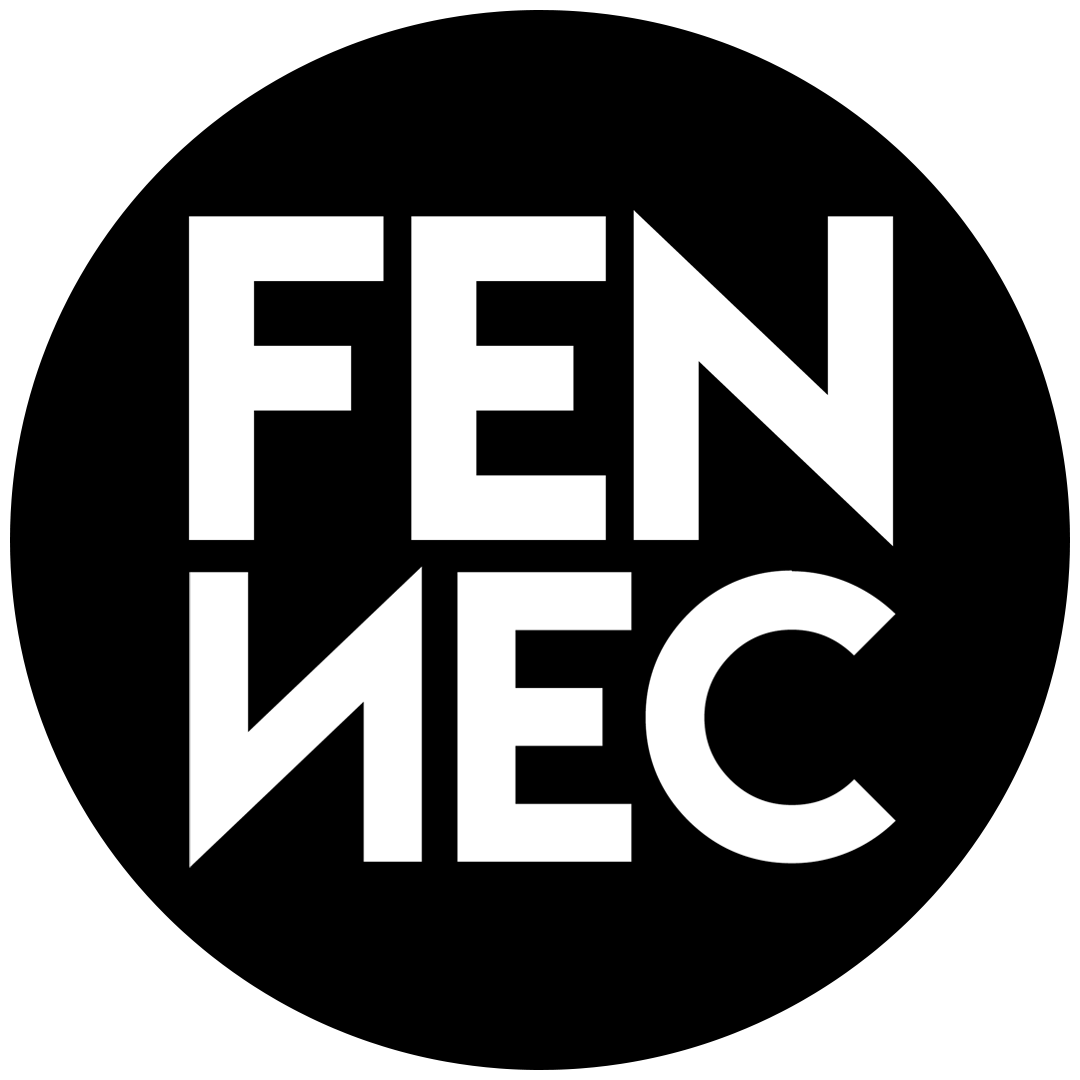 Gamers, start saving: a new Xbox will go on sale before the end of 2020. That’s according to Microsoft, the console’s manufacturer, who made…