A recipient of Two Hats by Cuisine Magazine, QT Wellington’s award-winning Hippopotamus Restaurant and Cocktail Bar, with flamboyantly French-inspired fare is making a triumphant return to the dining scene. Under the direction of Hippopotamus’ expert food and beverage duo, Executive Chef Jiwon Do and Restaurant Manager and Head Sommelier Florent Souche, Hippopotamus will reopen its doors on the 11th of February.

Much loved for its popular high teas, degustation dinners and quirky cocktails, Hippopotamus will retain its famed offerings with a renewed focus on sustainability and sourcing premium ingredients from the very best suppliers in the Wellington region and across New Zealand.  Chef Jiwon Do expertly weaves ethically sourced ingredients into unexpected and experimental flavour combinations, all using classic French cooking techniques.

“Eating local is becoming more and more important, changing our definition and perception of ‘gourmet’. Rather than fine dining, the term is morphing to mean sustainable, local and high quality. I’m really passionate about delivering the story of our local farmers, producers and crafters of New Zealand foods, so every dish comes with a narrative or anecdote,” commented Do. 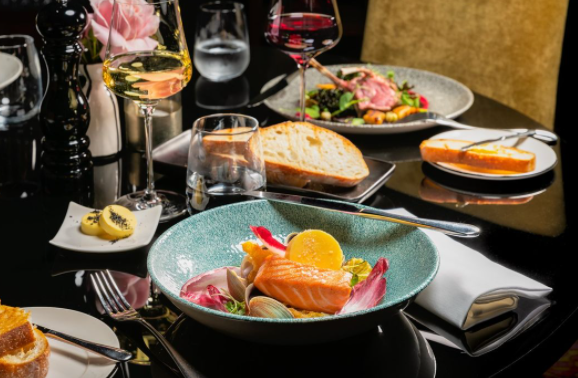 Theatrics and experiential dining will also be front and centre on the menu. Guests can enjoy a gueridon service spectacle when ordering two local meat dishes, the Carré d’Agneau rack of Coastal Lamb and Hippopotamus’ much-loved Chateaubriand, now featuring a prime cut of Greenstone Creek aged beef fillet. Both are theatrically carved on a tableside trolley, with a selection of New Zealand seasoning salts, and finished with a choice of sauce and a spritz of aromatic olive oil for flavour enhancement.

On the sweet side, Hippo’s classic yet dramatic Crêpes Suzette remains a hero of the menu, flambéed in orange syrup and Grand Marnier tableside and served with local Zelati’s vanilla gelato.

Guests can choose from two, three or six courses, with the six-course degustation discovery menu featuring an optional wine match per dish. An a la carte add-on menu includes selections like oysters, palate cleansers, a cheese course and a variety of sides. 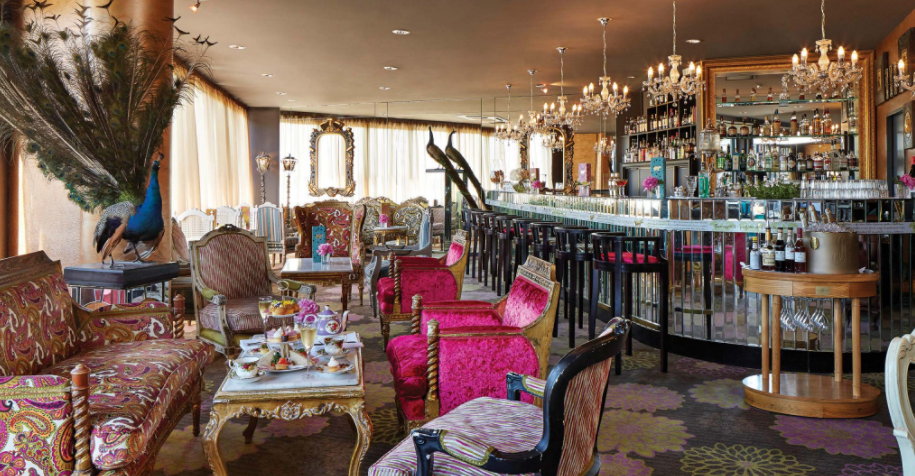 Hippo’s famous High Tea will also return on Saturdays and Sundays, with a rotating offering around the seasons or themed to complement holidays or local Wellington events. For the first six weeks, 13 February to 21 March, Hippo’s Choc and Awe High Tea is an all-out celebration of chocolate. Just in time for Valentine’s Day, the menu includes not only five sweet selections but a scrumptious selection of savouries. Think Black Cocoa Crusted Wild Venison and a Chocolate Stout Braised Beef Cheek Pie to complement the sugar hit. 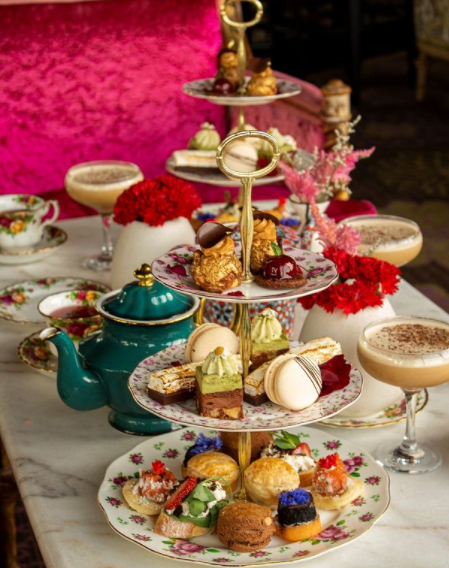 You can find out more here.

Academic theory and personal anecdotes come together to form a truthful and inspiring collection about love, and what it really means for humans. For…