US toy maker Hasbro has announced that the classic toy, Mr Potato Head is being reimagined for the modern consumer. From later this year, the toy – launched almost 70 years ago – will be named Potato Head on packaging. 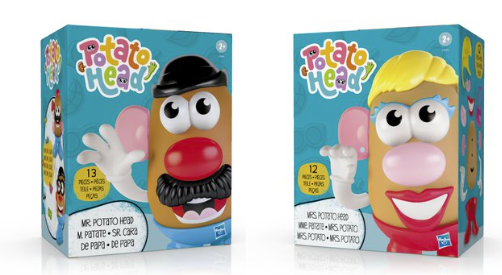 “Hasbro is making sure all feel welcome in the Potato Head world by officially dropping the Mr from the Mr Potato Head brand name and logo to promote gender equality and inclusion,” Hasbro said of the name change.

The rebranded toy, which can be assembled with a selection of different body parts and clothes, will be released in autumn this year. The company said the toy will allow children to imagine and create their own Potato Head family.

The company did tweet out, however, that the main spud, Mr Potato Head wasn’t going anywhere and that Mr and Mrs Potato Heads would still be available. 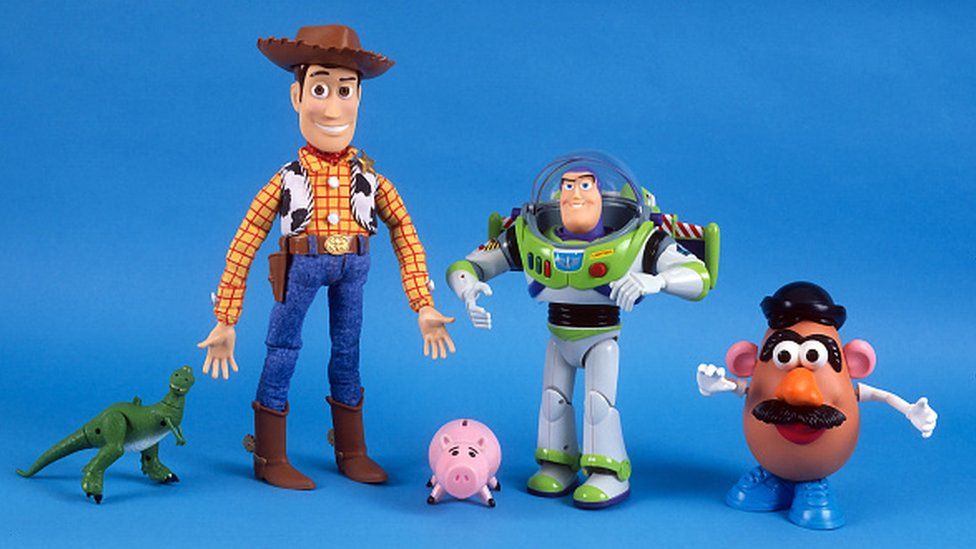 Mr Potato Head is one of the main characters in the Toy Story franchise.

The rebrand has been seen as a progressive move by some and criticised as a PR stunt by others.

“There is movement around gender neutrality at the moment,” commented Frederique Tutt, a toy industry analyst for the NPD Group. “It’s something that Hasbro has been addressing, along with inclusivity.”

Mr Potato Head first went on sale in 1952. On the back of its success, Mrs Potato Head, along with traditional feminised accessories, was launched the following year.

The move follows other updates to classic brands, including Barbie, who was initially known for being tall, white and blonde but now comes in a range of ethnicities and body shapes. In 2019, global toy giant Mattel released a line of gender-neutral dolls, and more female characters have been added to the Thomas the Tank Engine series.

Zelda is back to teaching her class and trying to keep her magical powers under control. But with mounting peer pressure, a super mean…